Varun Dhawan and Sara Ali Khan are set to reprise the roles of Govinda and Karisma Kapoor in the upcoming reboot of Coolie No 1 directed by David Dhawan. The film has been completed and Varun has also finished the dubbing of the film.

While the film’s trailer was to release on April 2nd followed promotions, but due to Coronavirus and postponement of films, it seems like it will be delayed. During Instagram live recently, Varun was asked about the film, to which he responded, “Coolie No 1 trailer was supposed to come on April 2. But, right now, can’t tell, can’t tell anything.”

Coolie No. 1 team wrapped up the film earlier this month in Goa. The actor celebrated the wrap up with a party. The film will have two recreated songs from the original one – ‘Main To Raste Se Ja Raha Tha’ and ‘Husn Hai Suhana’. The original film starred Govinda and Karisma Kapoor in the leading roles.

With just one and half month to hit theatres, the posters and pictures from the sets have already piqued the interest of the fans. Directed by David Dhawan, Coolie No. 1 is slated to release on May 1, 2020.

ALSO READ: Coolie No 1: Varun Dhawan gives a sneak peek of Sara Ali Khan, Paresh Rawal and others as he wraps up dubbing 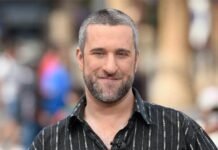 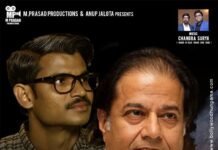 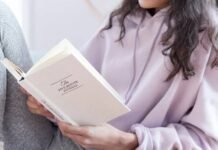